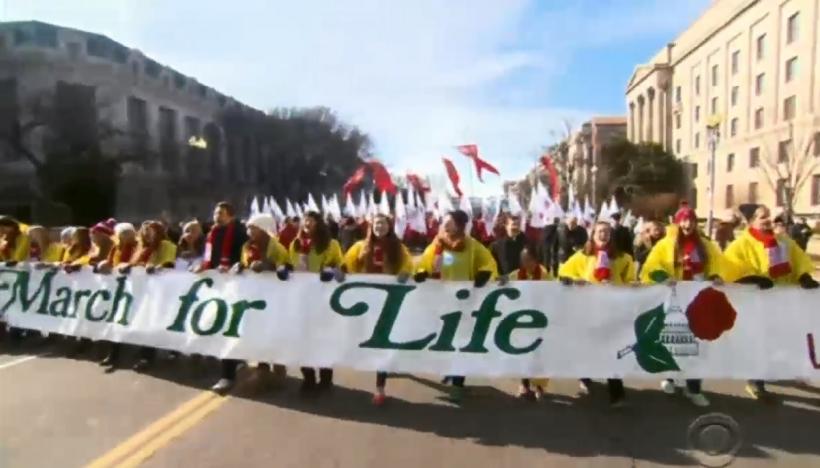 Of the three broadcast networks, only CBS mentioned the 2015 March for Life, allotting it just 15 seconds. That’s one second for every 13,000 people who put work and school aside and traveled from as far away as the West Coast.

It’s one second for every 3.8 million babies aborted in the last 42 years.

Re, why did you and your brother and sisters decide to forego fluids today? 🤔 💓🏇 . . . #horse #horses #horsesofinstagram

Ranger for a Day at the Big Cat Sanctuary