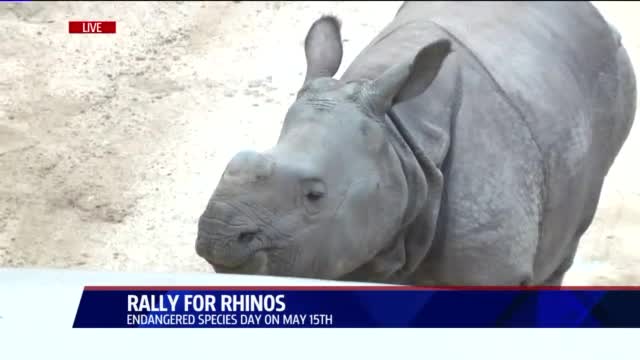 The 41-year-old rhino, one of only five of its species in the world, was examined Saturday after keepers noticed swelling in her right hip.

“We found the swelling was consistent with a large abscess, filled with pus,” said Meredith Clancy, an associate veterinarian at the Safari Park. “We were able to flush the area with sterile saline and will wait on tests results to determine what is going on with Nola.”

Since Nola didn’t show any other signs of being sick, keepers are hoping the abscess is isolated. They said they plan to monitor her and flush the wound daily. She’s also been put on antibiotics.

Results from testing should be available in a week or two, according to park officials.

Safari park officials said the population of the species was reduced by poachers, who killed them for their horns.

The Safari Park will host “Rally 4 Rhinos” on Saturday, May 15.

Does Your Pet Need A Pet Stroller While In Public? via ShopperPlus BLOG

In the meantime on the farm — Herman van Bon Photography 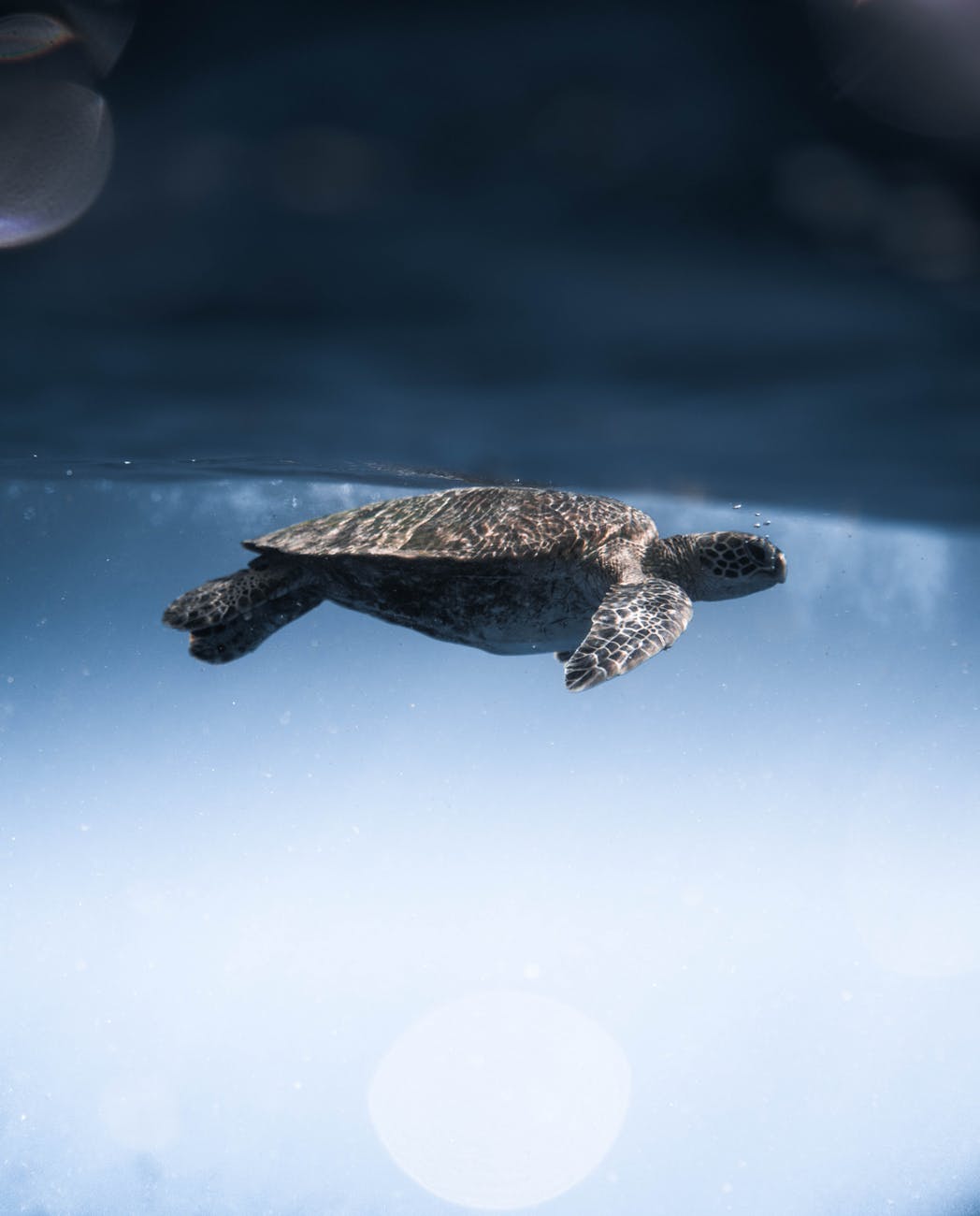 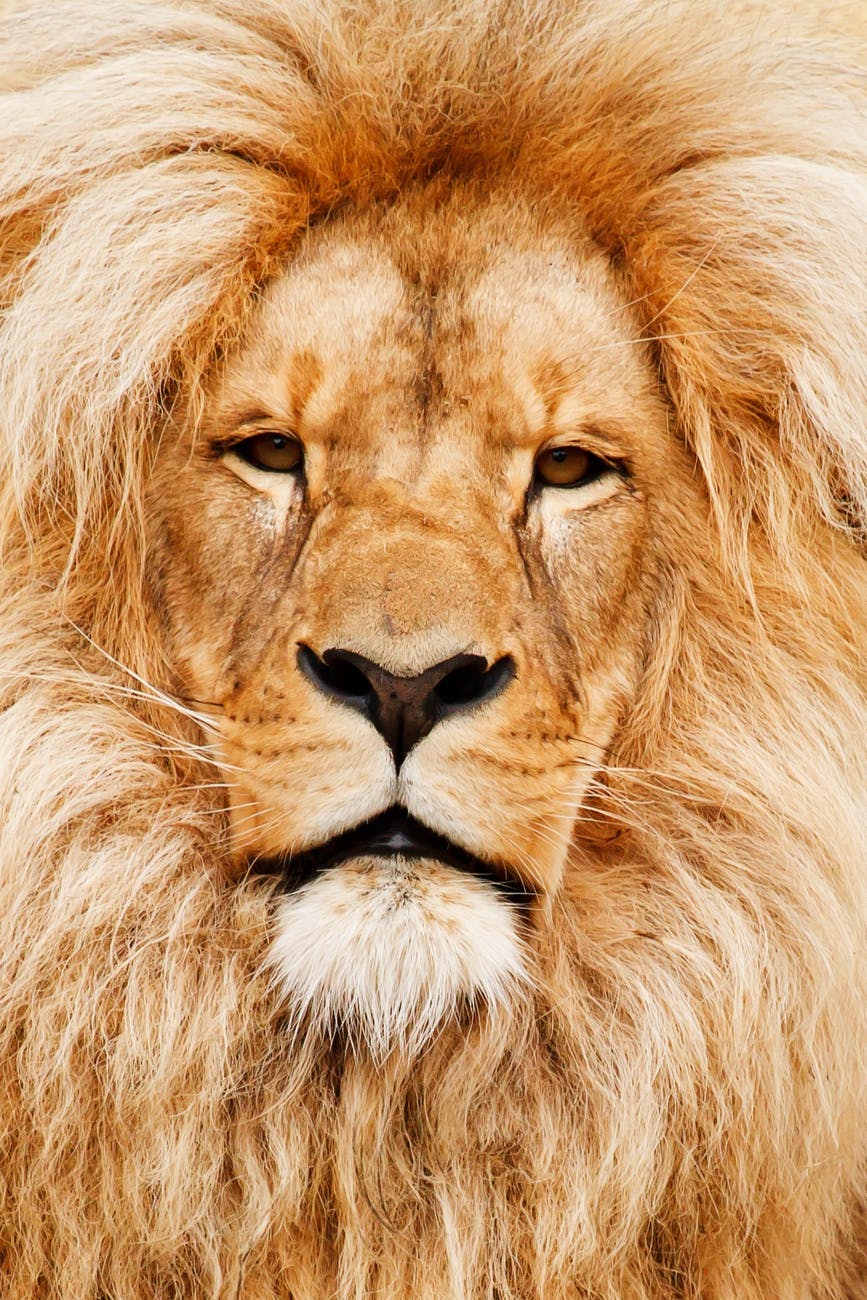 Cows Grazing on Open Land via PASTORAL SCENES — Something Over Tea